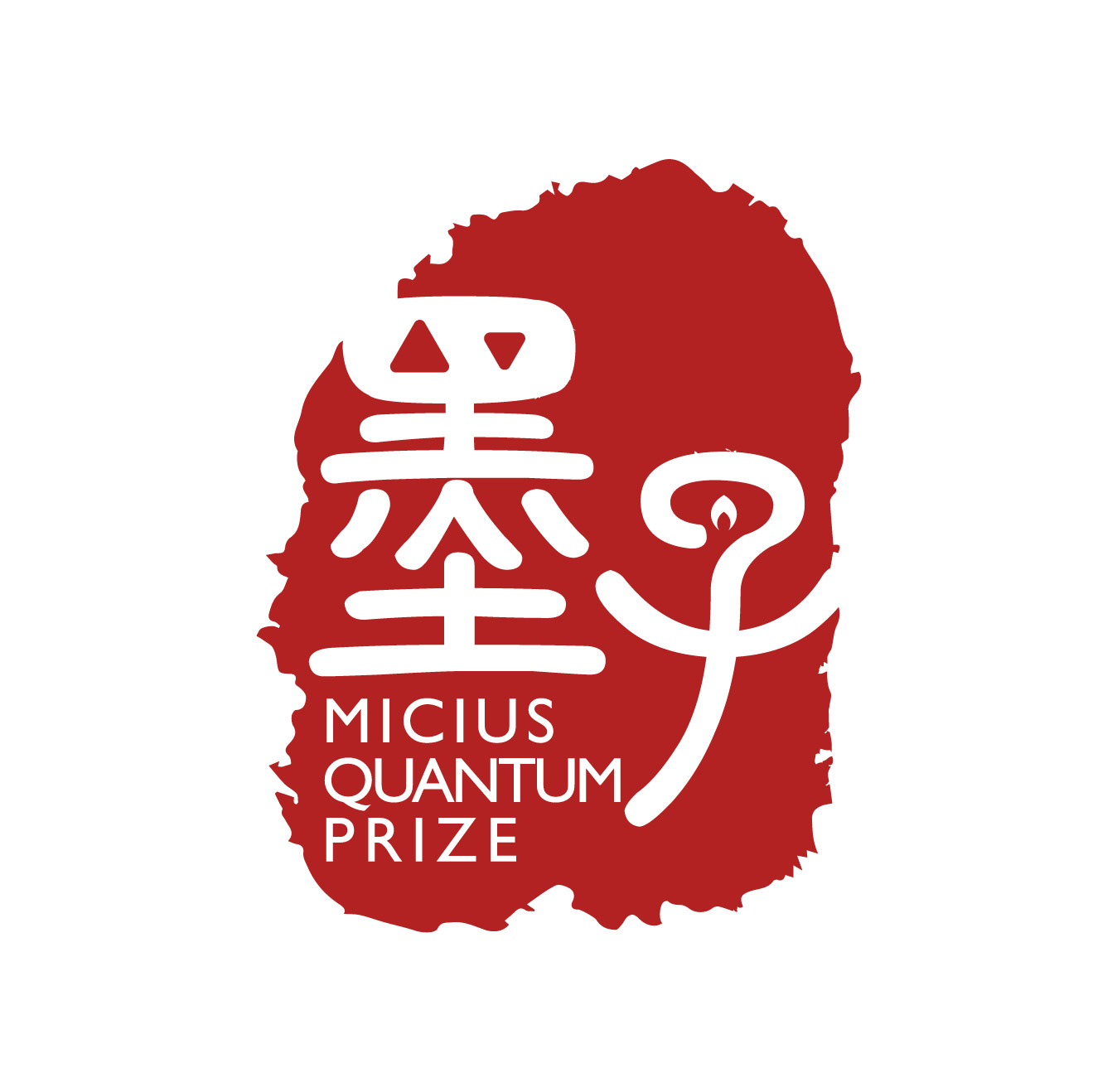 LAUREATES
2018201920202021
The Micius Quantum Prizes 2018 are awarded to the field of quantum computation. The laureates are Ignacio Cirac, David Deutsch, Peter Shor, and Peter Zoller, for their seminal theoretical work on quantum algorithms and physical architectures of quantum computers and simulators, and Rainer Blatt and David Wineland for their pioneering experiments that demonstrated fundamental elements of quantum computing with trapped ions.
Press release in English.
The Micius Quantum Prizes 2019 are awarded to the field of quantum communication. The laureates are Charles Bennett, Gilles Brassard, Artur Ekert, and Stephen Wiesner, for their inventions of quantum cryptography, and Jian-Wei Pan and Anton Zeilinger for their groundbreaking experiments that enabled practically secure and large-scale quantum communications.
Press release in English.
The Micius Quantum Prize 2020 is awarded to the field of quantum metrology. The laureates are Carlton Caves, for his foundational work on quantum metrology
and quantum information theory, and Hidetoshi Katori and Jun Ye, for their groundbreaking achievements in precision quantum measurements.
Press release in English.
The Micius Quantum Prize 2021 focuses on the observation of quantum effects in superconducting devices. The laureates this year are John Clarke, Michel H. Devoret, and Yasunobu Nakamura, for their leading roles
in pioneering superconducting quantum circuits and qubits. Press release in English.
A brief history and background information for their awards in English.
MORE
NOMINATION
The nomination to the Micius Quantum Prize 2022 should be addressed to office@miciusprize.org.
MICIUS PRIZE
Quantum mechanics, discovered in the beginning of the last century, has been an enormously successful theory of the nature, and has led to the development of many of today’s most widely used technologies that completely changed the landscape of our society. In past decades, profound progresses, made both in our understanding of exploiting quantum superposition and entanglement for new ways of information processing and in the experimental methods of coherent control and interaction of individual quantum particles, have given birth to an emerging field of quantum technologies, also known as the second quantum revolution, which moved beyond the first quantum revolution that simply exploited naturally occurring quantum effects. The second quantum revolution has been driving and enabling a new generation of classically impossible tasks ranging from unconditionally secure quantum communications, breathtakingly powerful quantum simulation and quantum computation, to extremely sensitive measurements.
MORE 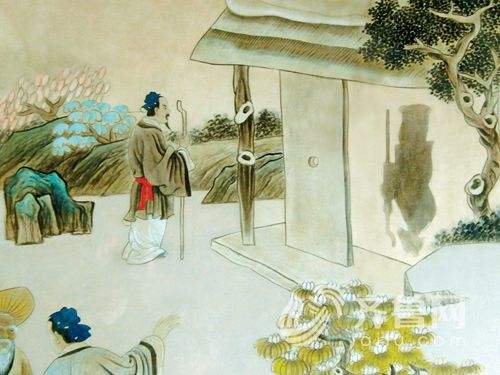 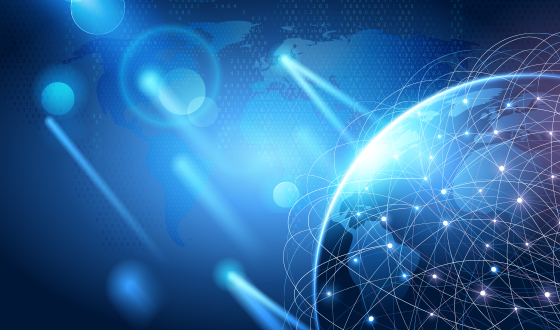